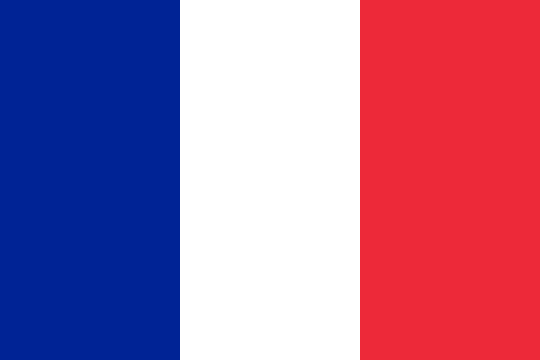 The soil microorganisms are responsible for a range of critical functions including those that directly affect our quality of life (e.g., antibiotic production and resistance – human and animal health, nitrogen fixation -agriculture, pollutant degradation – environmental bioremediation). Nevertheless, genome structure information has been restricted by a large extent to a small fraction of cultivated species. This limitation can be circumvented now by modern alternative approaches including metagenomics or single cell genomics. Metagenomics includes the data treatment of DNA sequences from many members of the microbial community, in order to either extract a specific microorganism’s genome sequence or to evaluate the community function based on the relative quantities of different gene families. In my talk I will show how these metagenomic datasets can be used to estimate and compare the functional potential of microbial communities from various environments with a special focus on antibiotic resistance genes. However, metagenomic datasets can also in some cases be partially assembled into longer sequences representing microbial genetic structures for trying to correlate different functions to their co-location on the same genetic structure. I will show how the microbial community composition of a natural grassland soil characterized by extremely high microbial diversity could be managed for sequentially attempt to reconstruct some bacterial genomes.

Metagenomics can also be used to exploit the genetic potential of environmental microorganisms. I will present an integrative approach coupling rrs phylochip and high throughput shotgun sequencing to investigate the shift in bacterial community structure and functions after incubation with chitin. In a second step, these functions of potential industrial interest can be discovered by using hybridization of soil metagenomic DNA clones spotted on high density membranes by a mix of oligonucleotide probes designed to target genes encoding for these enzymes. After affiliation of the positive hybridizing spots to the corresponding clones in the metagenomic library the inserts are sequenced, DNA assembled and annotated leading to identify new coding DNA sequences related to genes of interest with a good coverage but a low similarity against closest hits in the databases confirming novelty of the detected and cloned genes.